The Rebuilding of Coventry Cathedral

Coventry was destroyed during the blitz, with one specific evening living long in the memory of all who lived in the city. On the 14th November 1940, 500 German bombers targeted Coventry, as it was part of the mass-industrialised West Midlands region and was an important strategic target. That night would change the architecture and landscape of the city so dramatically that it would continue to have an effect up to the modern day. There had been smaller raids during the blitz up to that point, but the heavy destruction of the city, especially that of Coventry Cathedral became a focal point of ‘blitz spirit’ and demonstrated that the heart of a cathedral and city could be rebuilt after the war.

On that night, a first wave of attacks looked to destroy the electricity, gas and water supplies to the city, with high explosive and incendiary bombs later following, causing intense fires that would sweep the city. In all, 568 people were killed in the attack and over 4,000 homes were destroyed, whilst a third of the factories were also destroyed. On top of that, the city centre, that had a history dating back to medieval times, was left in almost complete ruins.

This ruinous landscape included Coventry Cathedral. The place of worship had been built in the 14th century and suffered such a huge firestorm during the bombing that it was left as a shell. Only the spire and tower were left standing and it was such an important beacon of hope to the city, that the decision was made the very next morning to rebuild it. The idea was that it would become a symbol of faith in a future, peaceful world where reconciliation was possible. Although this decision was made the next day, it took until 1951 for a competition to be launched looking for a brand-new design for the cathedral. At the time, it was one of the most important architectural commissions of the post-war period in the UK and would shape how many within the architectural world would view heritage sites and conservation architecture for decades to come.

There were over 200 entries, with Basil Spence & Partners chosen as the winner. The rebuild of Coventry Cathedral would utilise the ruined shell of the ancient church, preserve it to become a central part of the modern design that would encompass the rebuild of the rest of the structure. Two roof beams that had been charred during the bombing had fallen in the shape of the cross in the days afterwards, becoming a symbol of hope, being held together and placed where the altar once stood. These were replaced in 1964 but retained as part of the new design, whilst surviving roof nails were also formed into the Cross of Nails, which is located at the centre of the altar cross in the new cathedral. 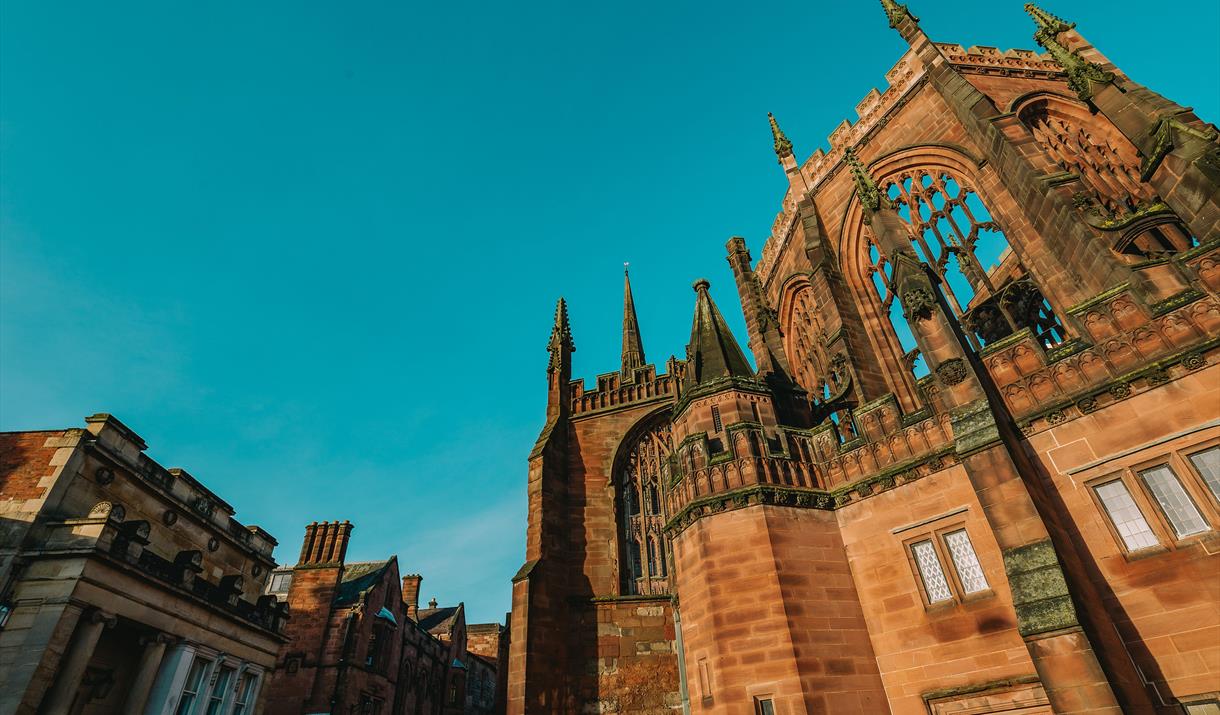 With reconstruction projects of this size and with the emotion attached to it, it is important to strike that balance between old and new, build in modern functionality whilst paying respect to tradition and style that has come in the past. When it comes to reconstruction and refurbishment of Listed Buildings there is also the legal aspect where work and materials has to be a certain way that matches the original. Working with conservation architects who understand these pressures is always preferable for a successful outcome, just like the rebuilding of Coventry Cathedral after the Second World War.

A designer needs to be creative in addition to technically proficient. He needs to be

Strategies For Selling a Mobile Home

Get yourself ready for purchase these days. I'm a full brokerage Realtor but additionally has

The need for Using Architectural Roofing Shingles In Your Home

If You Want Your dream Home – Get a Custom Home Builder.

Easy Ways to Liven Up Any Space

Are you feeling a little bit blah about your home lately? Are the walls starting

For More Flexible Business Options – Hire Machinery Rather Than Buy.

Everything You Need to Know About Keypad Door Handles

Keypad door handles are becoming increasingly popular, especially in commercial settings. But what exactly are